Mike joined Cushman & Wakefield Regina in 2016, in the primary discipline of retail and investment sales. Prior to joining the company, Mike worked for a family-owned landlord and developer – Harvard Developments Inc. for the past five years. Harvard is headquartered in Regina and has a strong presence throughout Western Canada and U.S.A. Throughout this time, Mike’s role was representing Harvard’s retail portfolio and playing a very active role in a large redevelopment project.

Mike completed his Bachelor of Business Administration at the University of Regina in 2009, and has always been a proponent for continued education. Mike is actively involved within his local community and currently holds a number of roles which include; Deputy Mayor of the District of Katepwa, Committee Member of the Calling Lakes Planning Commission, and volunteers his time with the Red Cross of Canada. 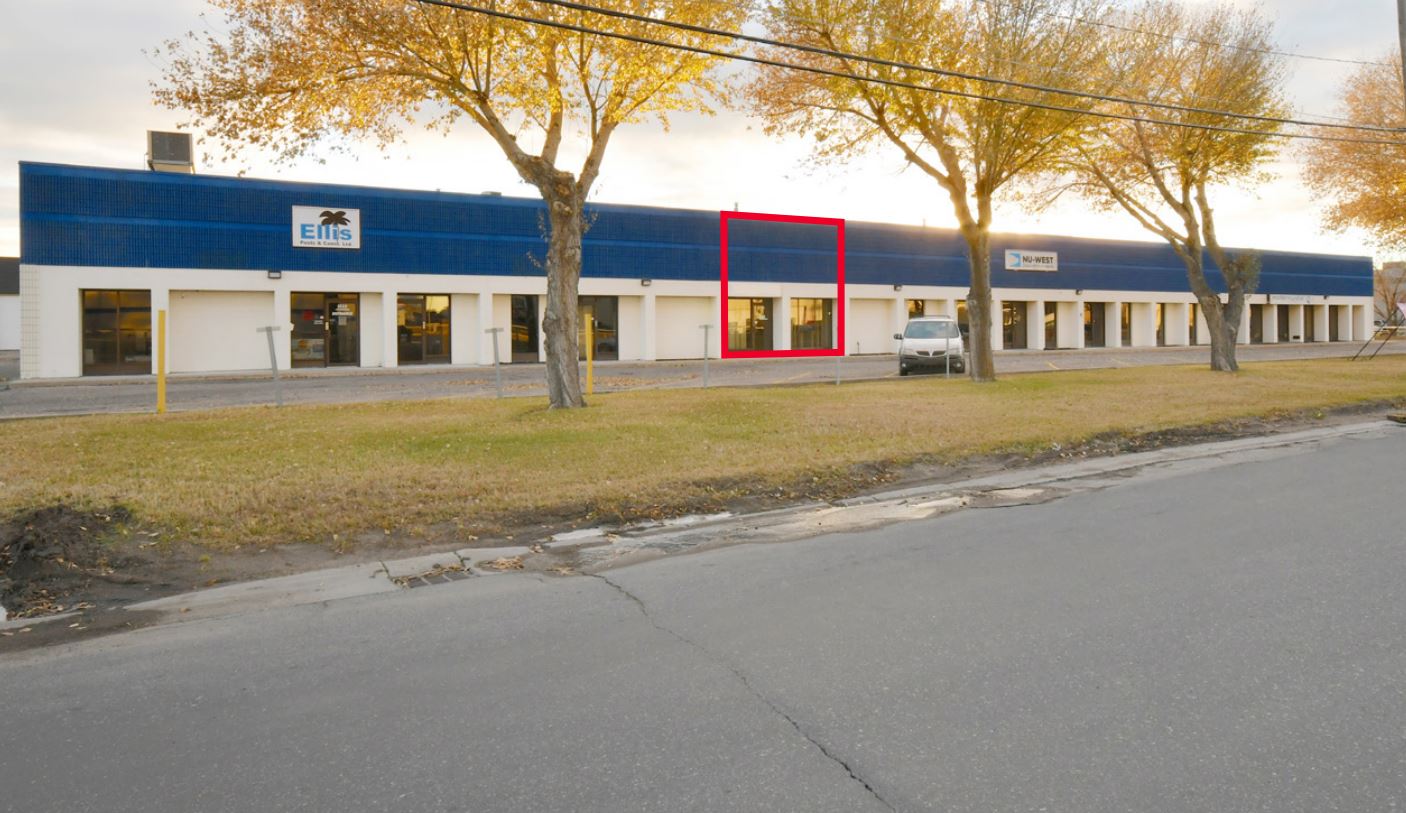 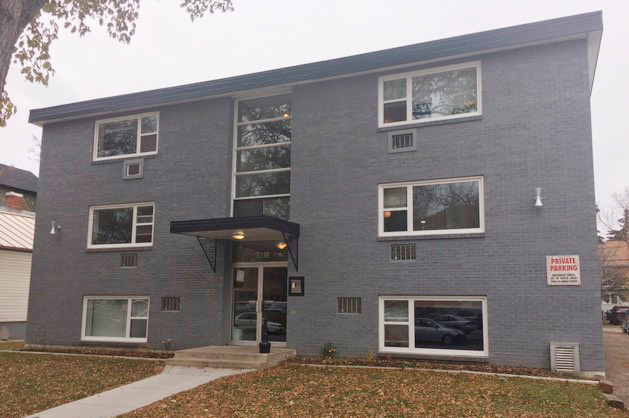 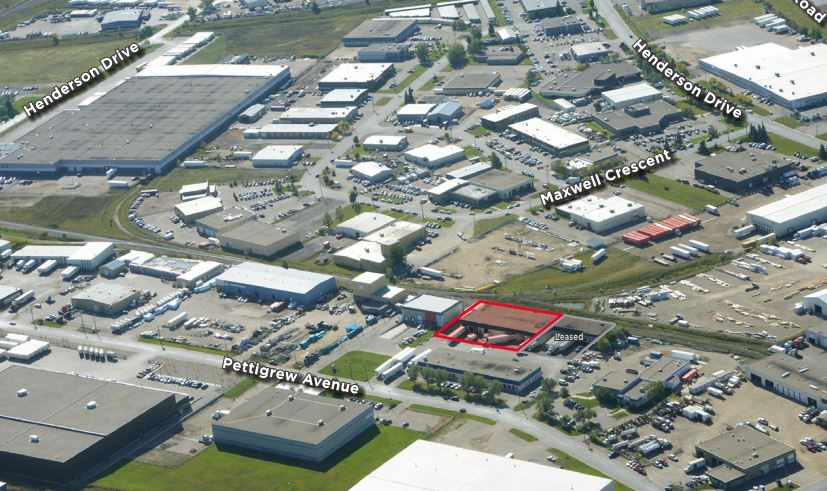 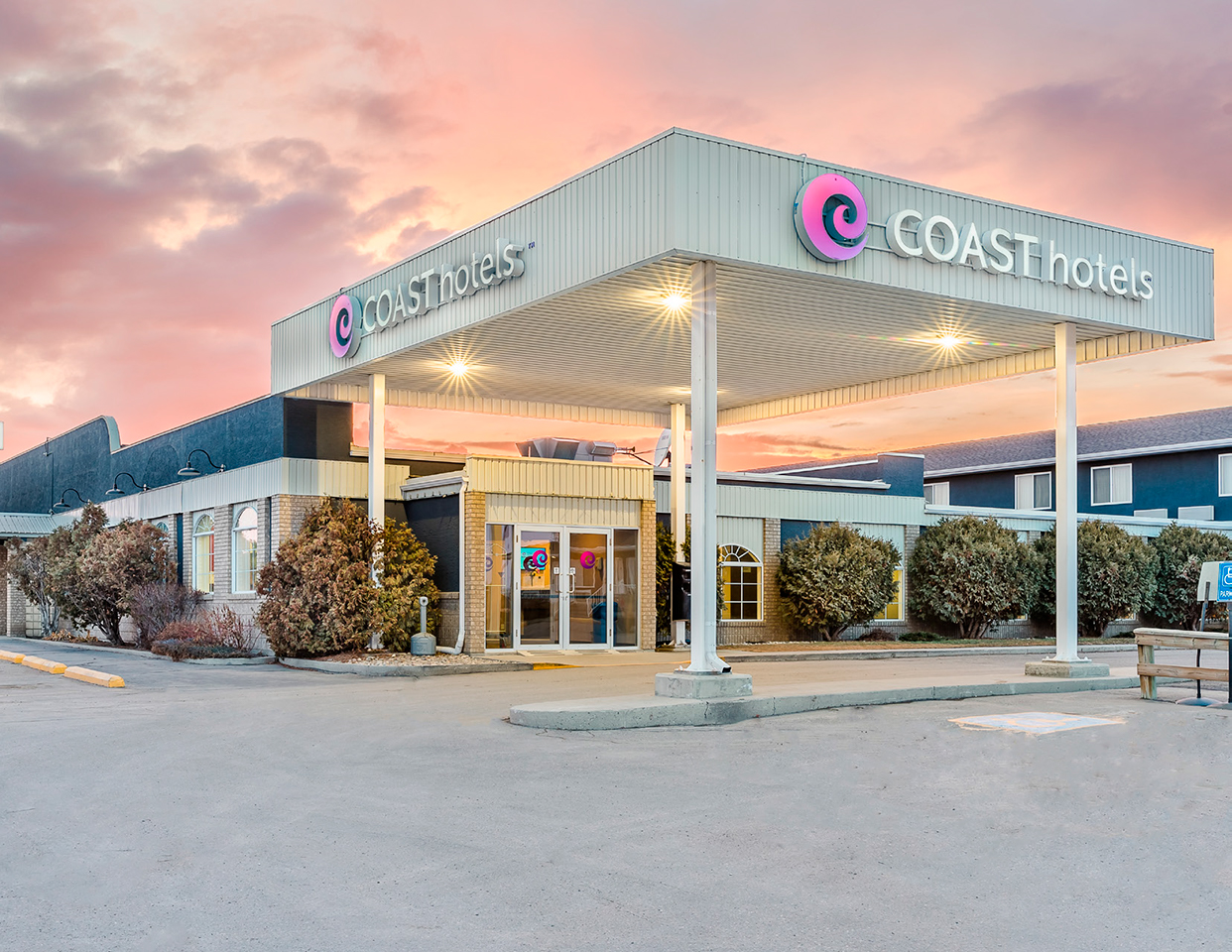 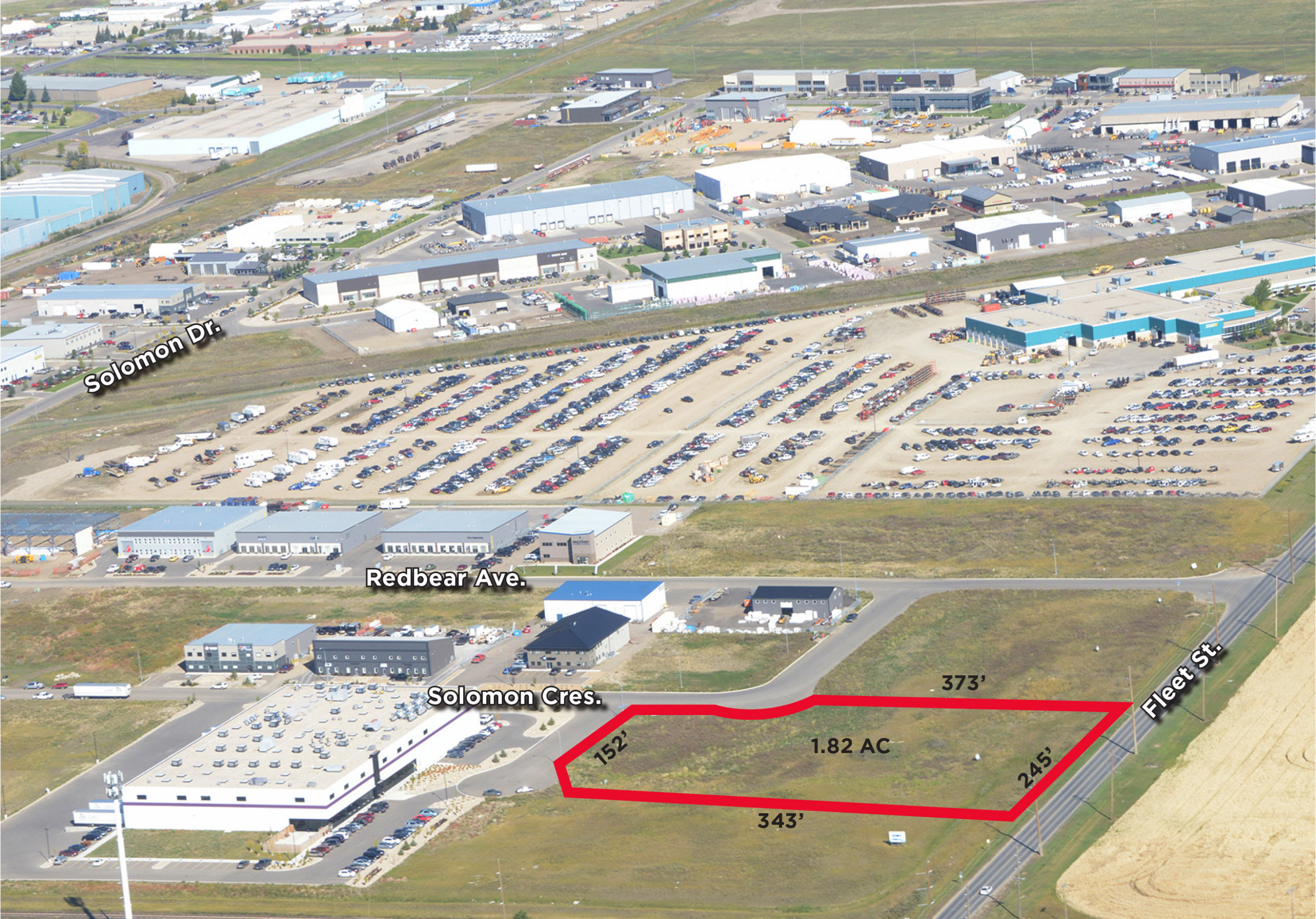 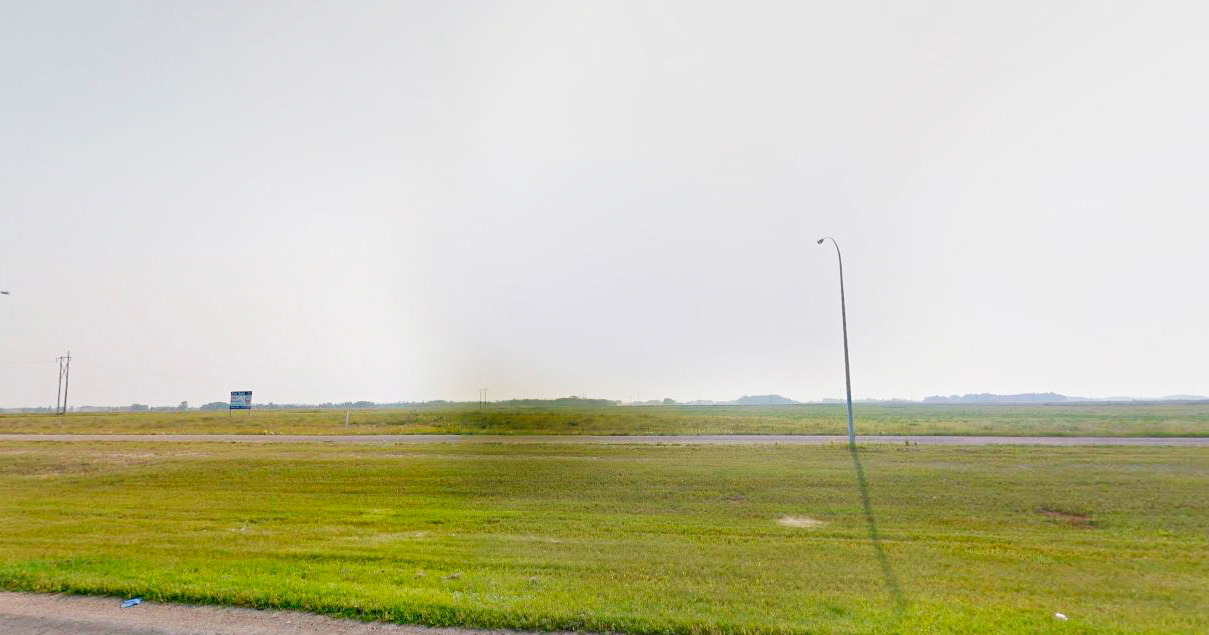 Enter your email address if you’d like to receive.

© 2021 Cushman & Wakefield Regina. All rights reserved.
Made with ♥ by Strategy Lab
Scroll to top